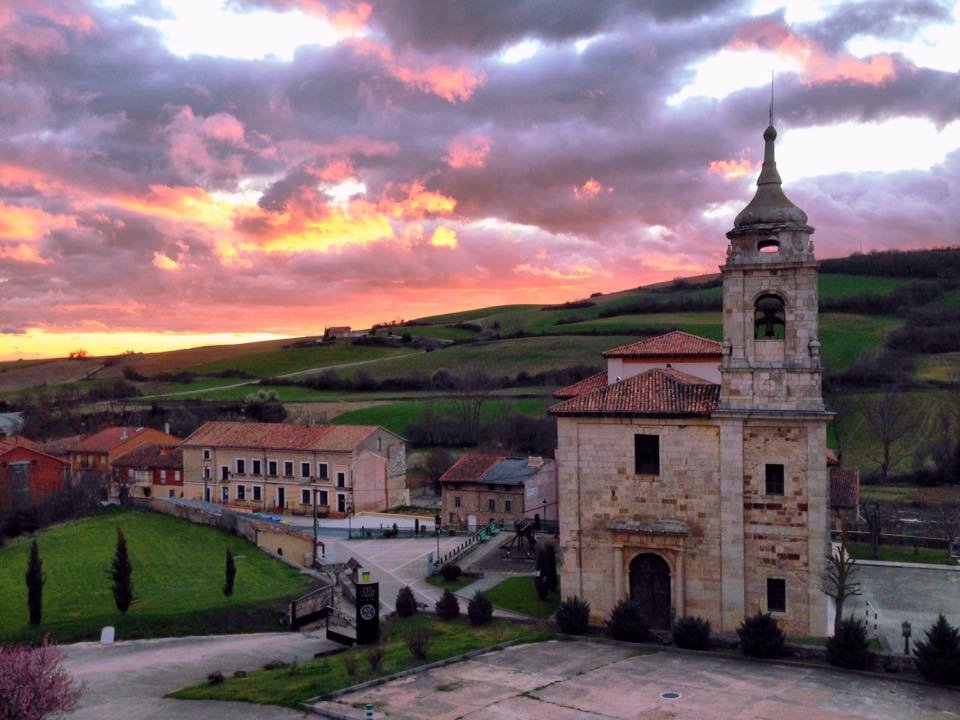 The Camino de Santiago is a pilgrimage that exists in the north of Spain.  Check it out:  https://en.wikipedia.org/wiki/Camino_de_Santiago 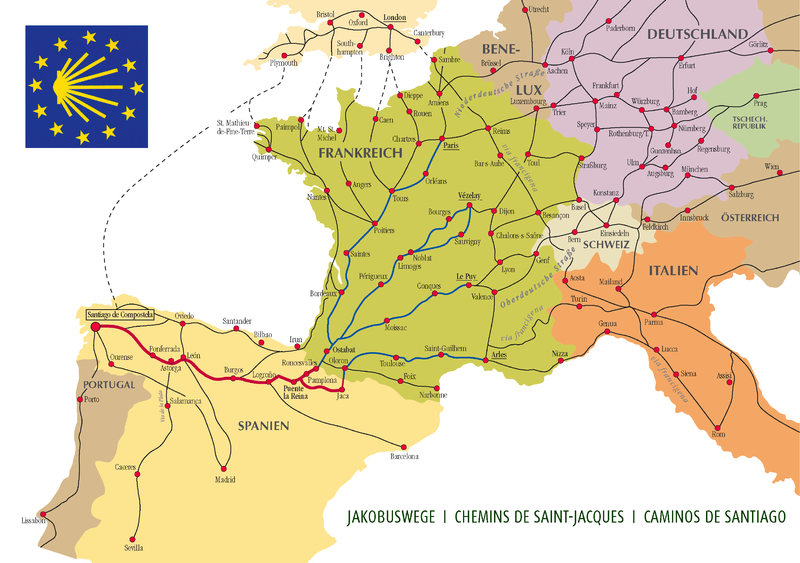 If you do the recommended “French” way, which actually starts just over the Pyrenees in France, you’ll find yourself walking 20km a day for 35 days.  That’s 700 kilometers give or take.

What do you learn on a month long 700km walk across a country?

For me, there is one thing that holds its head high.  It’s  a lesson on surmounting perceived impossibilities, as the Camino is concrete real life demonstration of something most people aren’t familiar with: drive.

Yes, it’s ironic talking about “drive” in the midst of a story about a walk.  However, truth is more than words or talk.  “Drive” is going toward a goal till your feet have no more flesh and, for any reason other than sleeping and eating, not even entertaining the idea of “stop.” 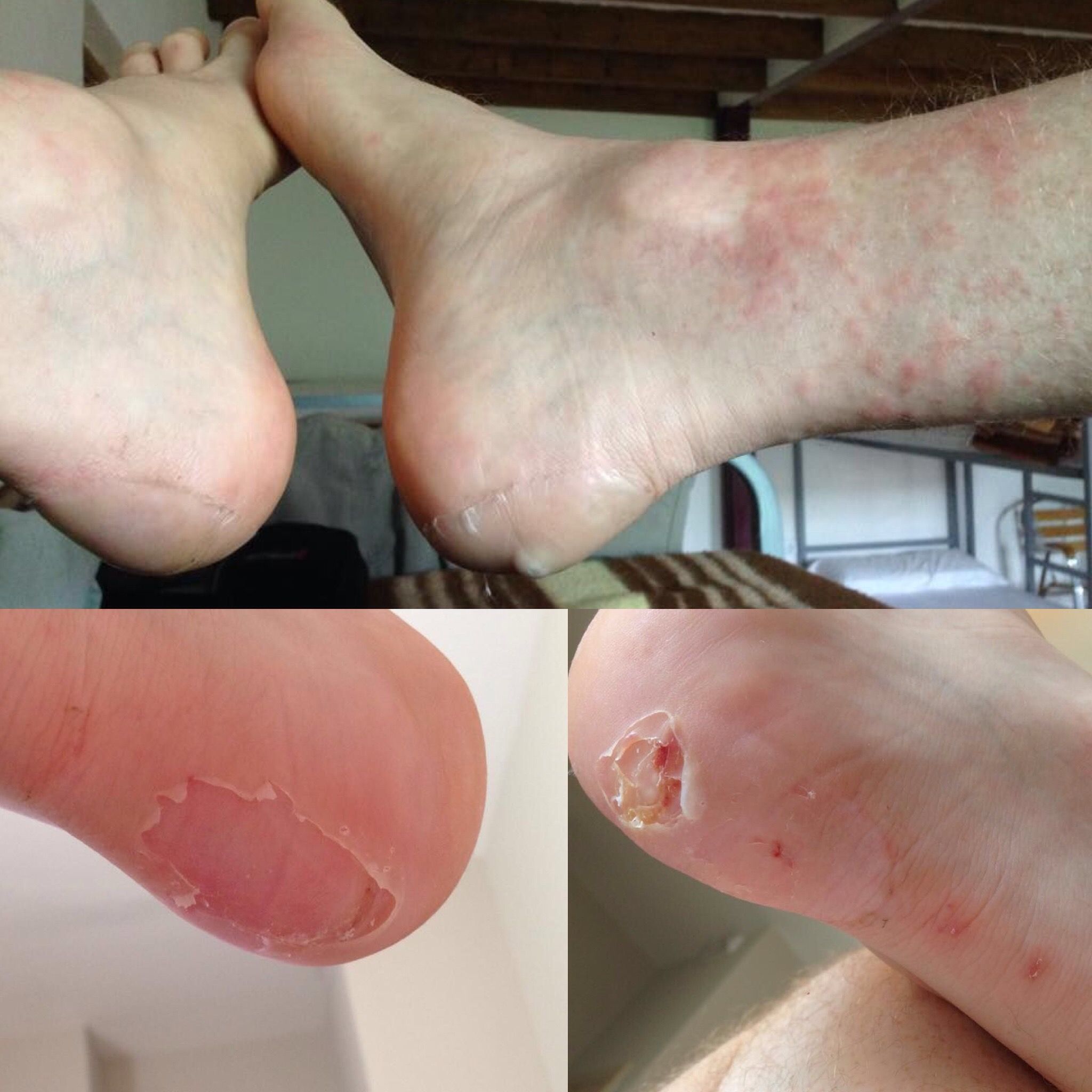 When you are “driven,” the notion of waking up and progressing becomes paramount. There is nothing else.  It’s the same on the Camino.  You keep walking day in, day out.

Now, don’t get me wrong. The journey is the joy. However, if you want a metaphor for what you need to do to get ahead in life, actually hunt down your dream to be something more, think: Camino. 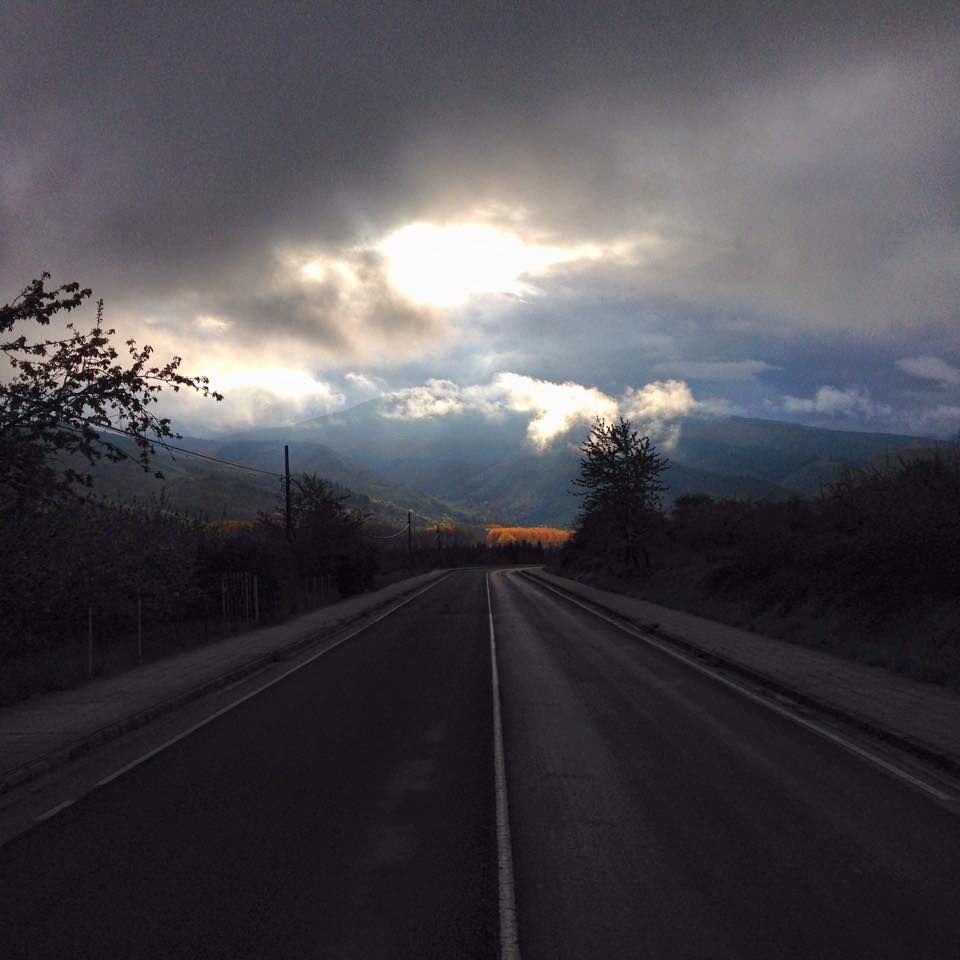 Wake up and go, everyday.  Just go until you’re there.  Walking is enough, just be sure you’re covering ground and breathing the air. 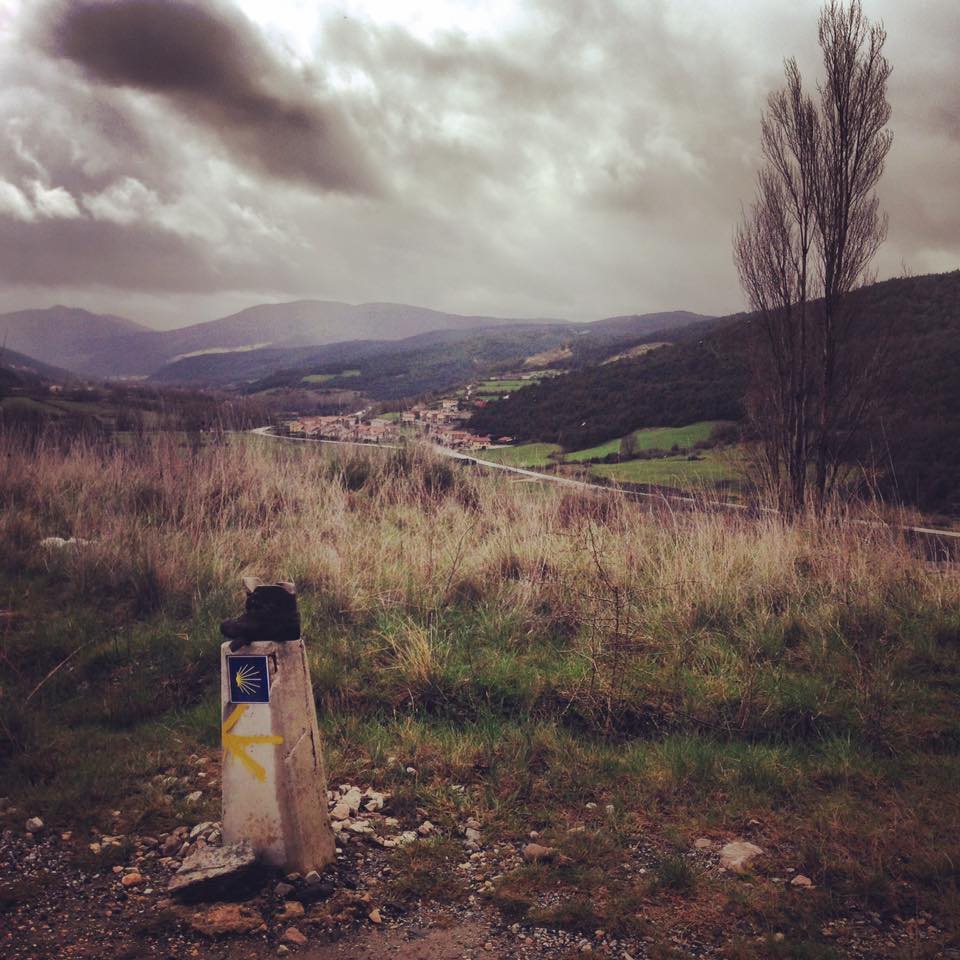 Along the way you may encounter many things: 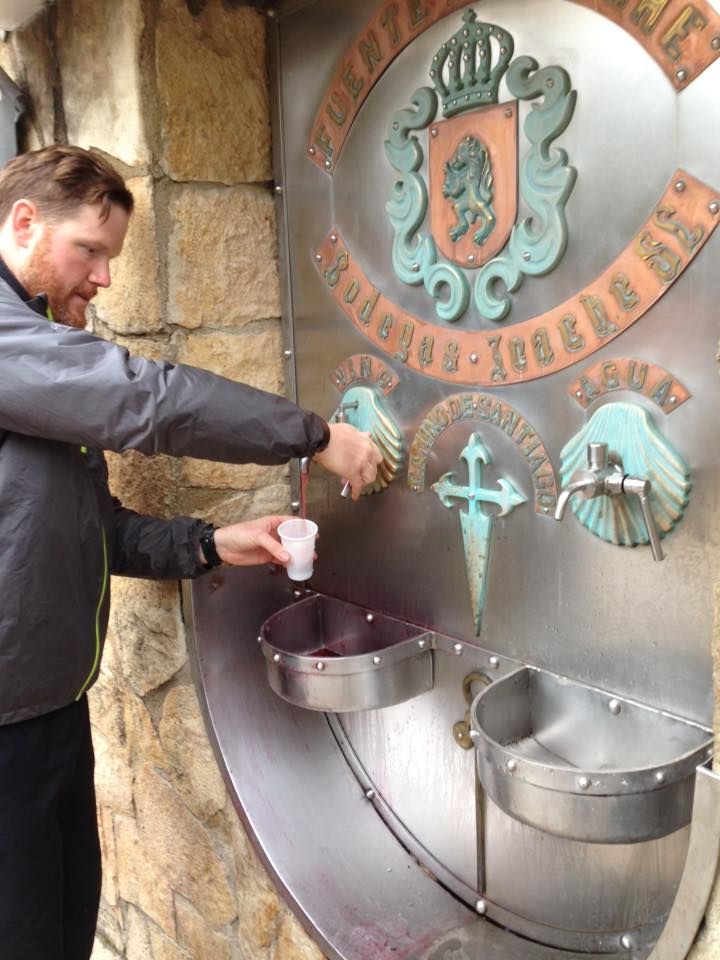 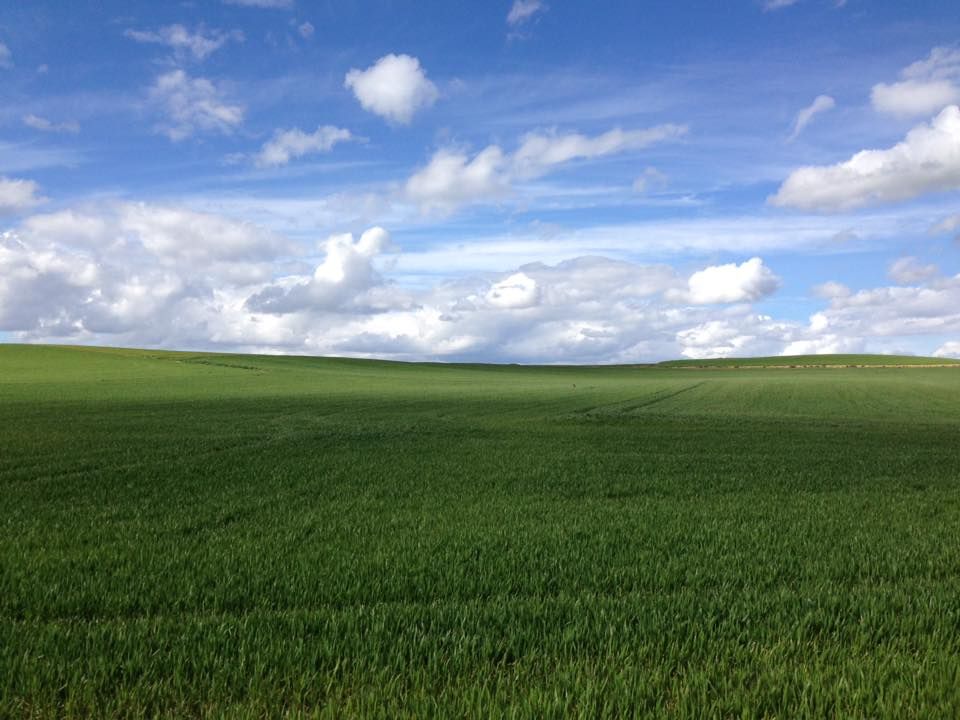 (no shit – I took this picture) 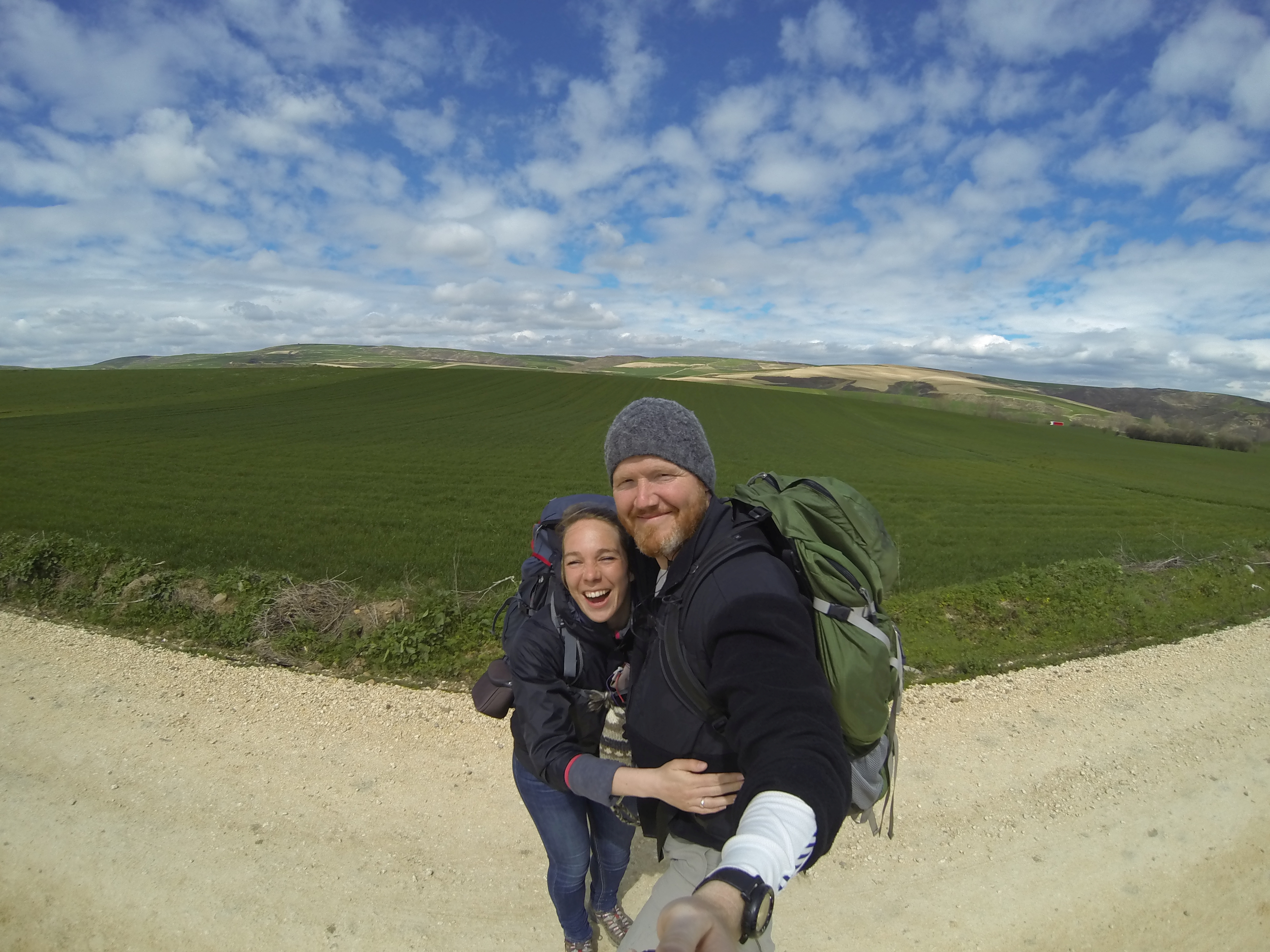 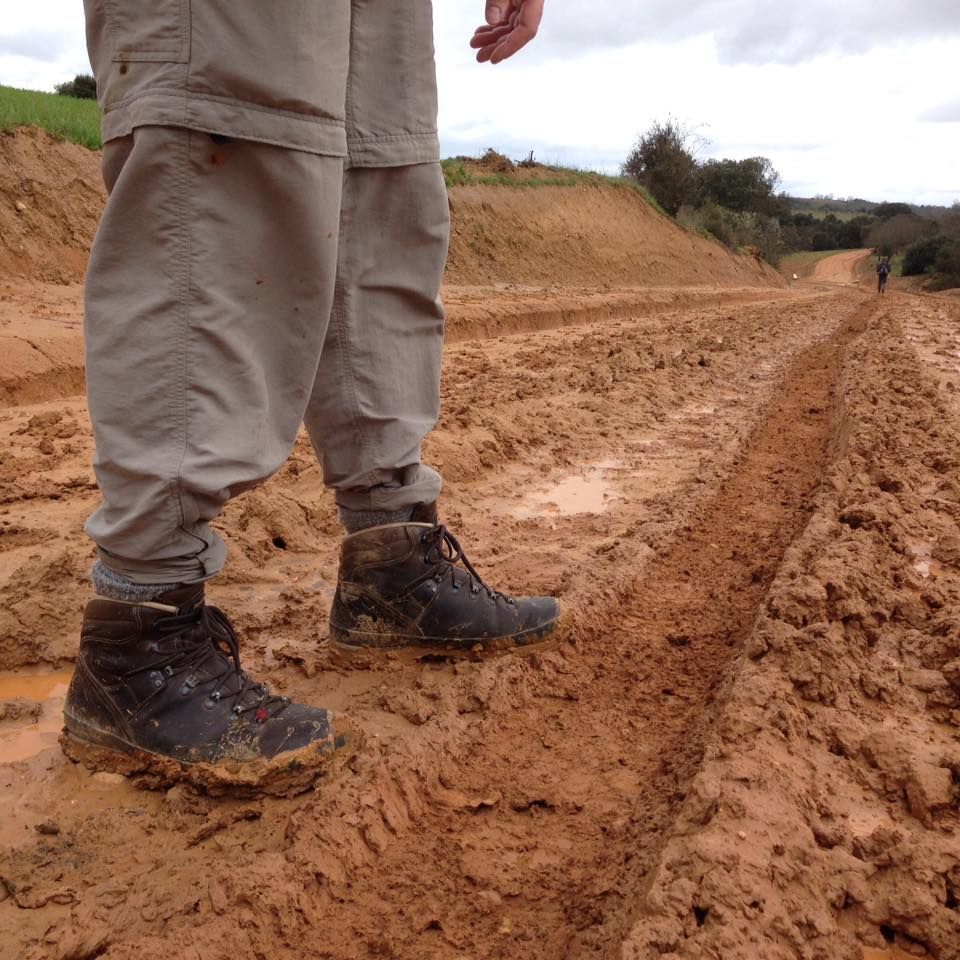 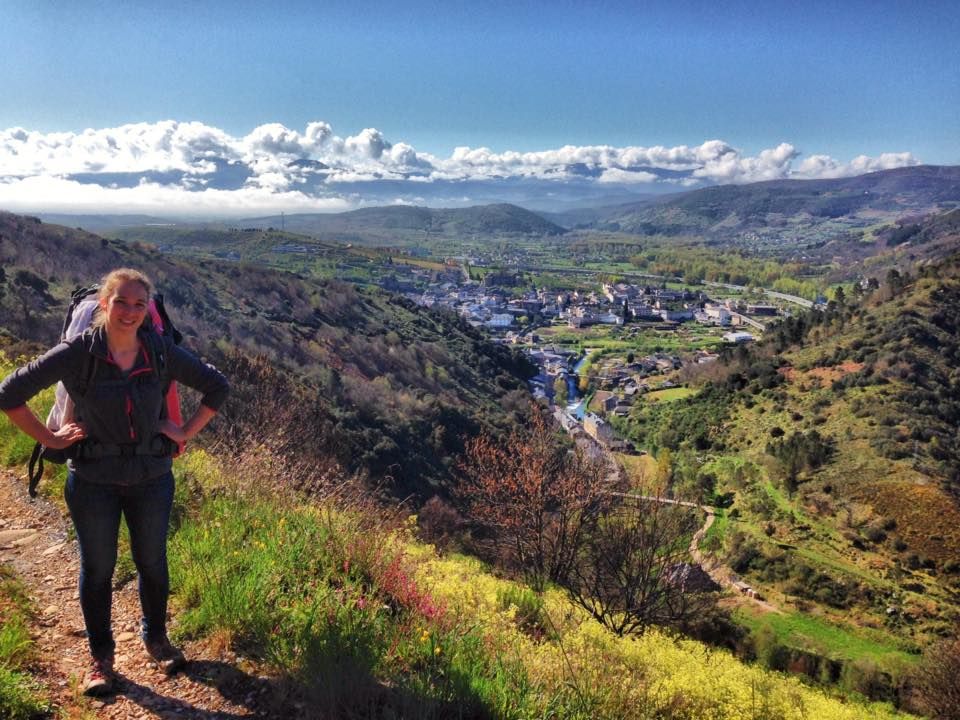 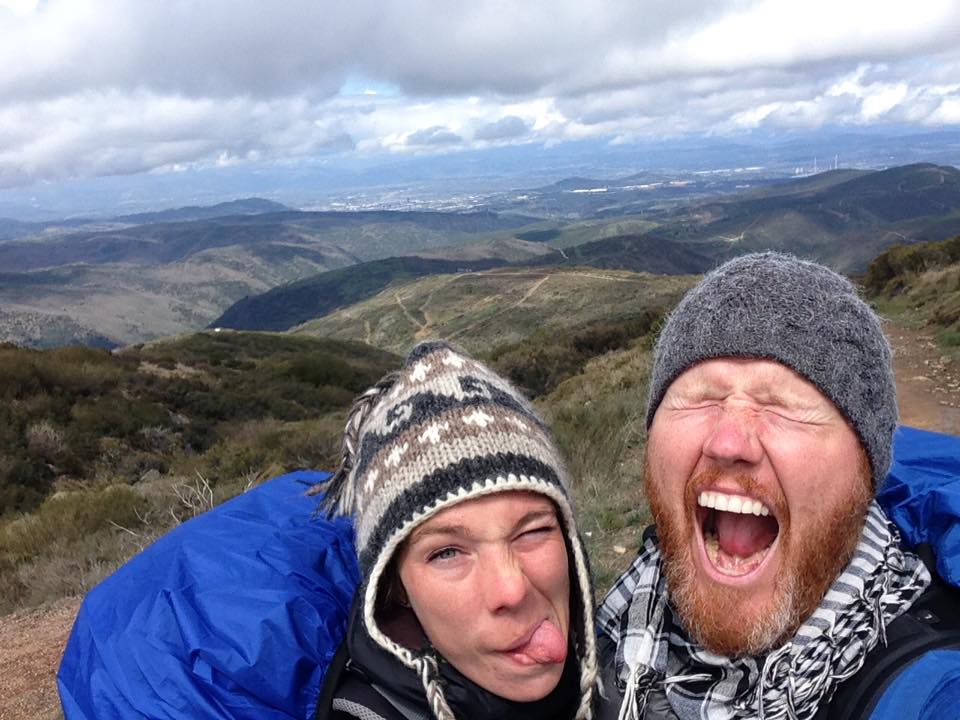 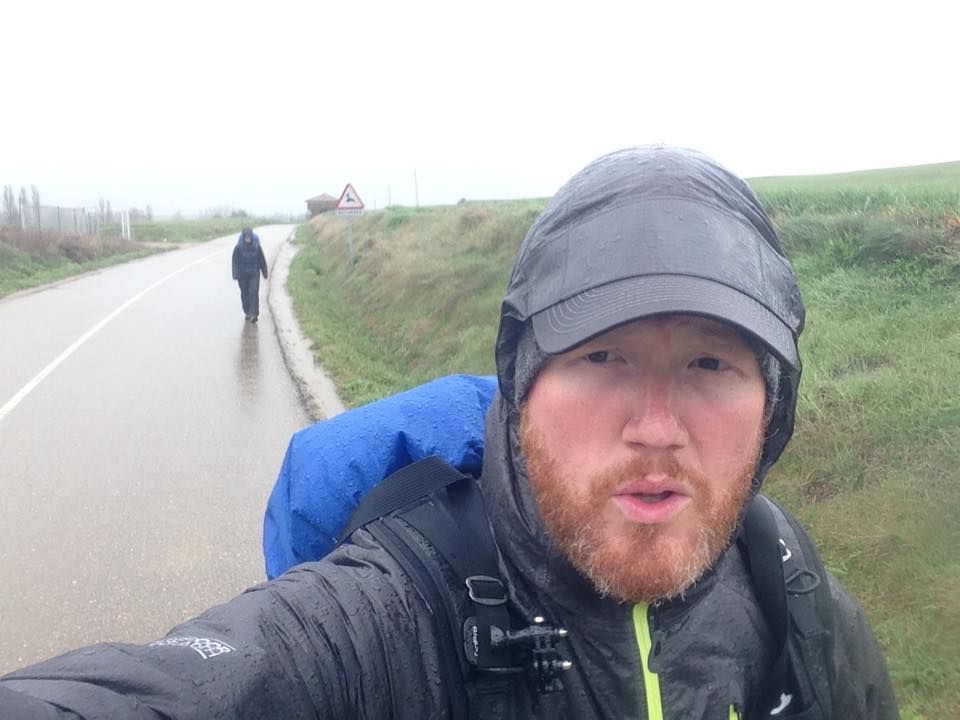 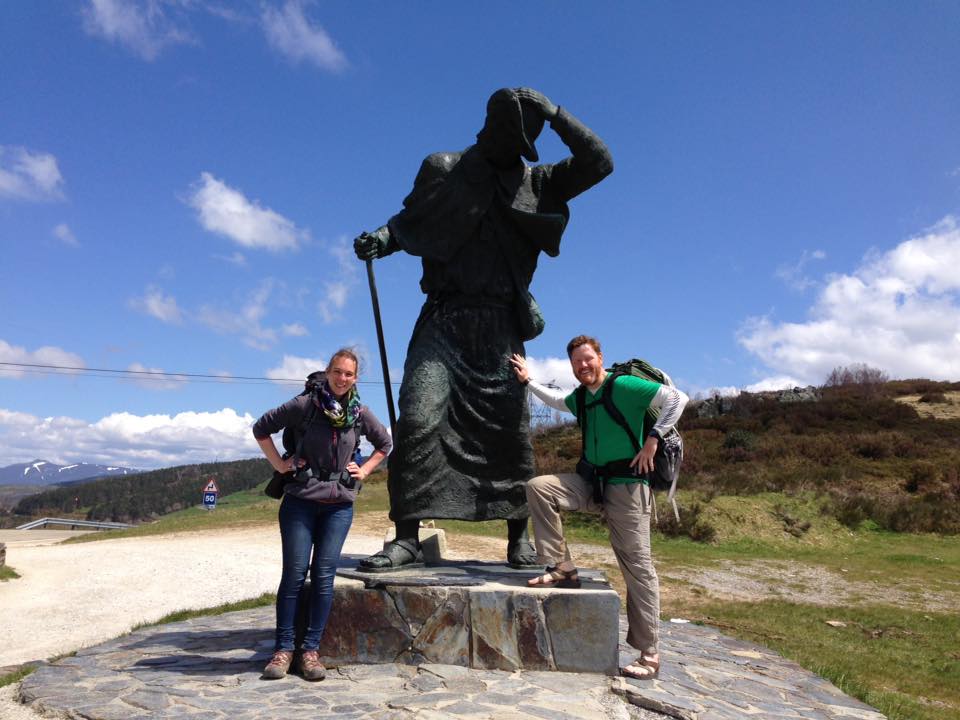 In other words, as you pursue your goal, there will be life! Enjoy the shit out of it.

However, remember to keep walking in the midst.

People will pop in, pop out, and perhaps even stay.  You just keep walking; time after time, day after day.  Foot after foot, your progress is not a steep mountain that you climb easily. Instead, it’s suffering, taking punches and continued moving. 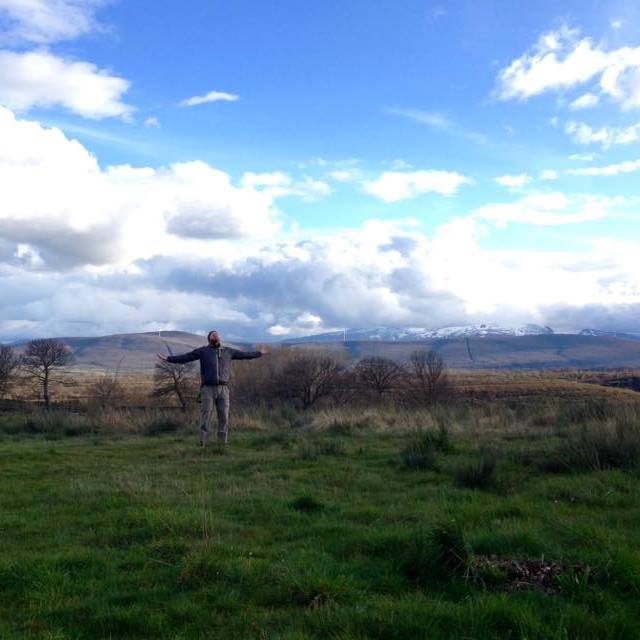 Then in the end, perhaps you have reached.  Your efforts paid off.  Your stoicism reaping benefit that most people don’t see.  Confidence and reward bigger than most will ever understand.  You decided, then you went, then you did it.  Now my goal is a reminder of who I am. 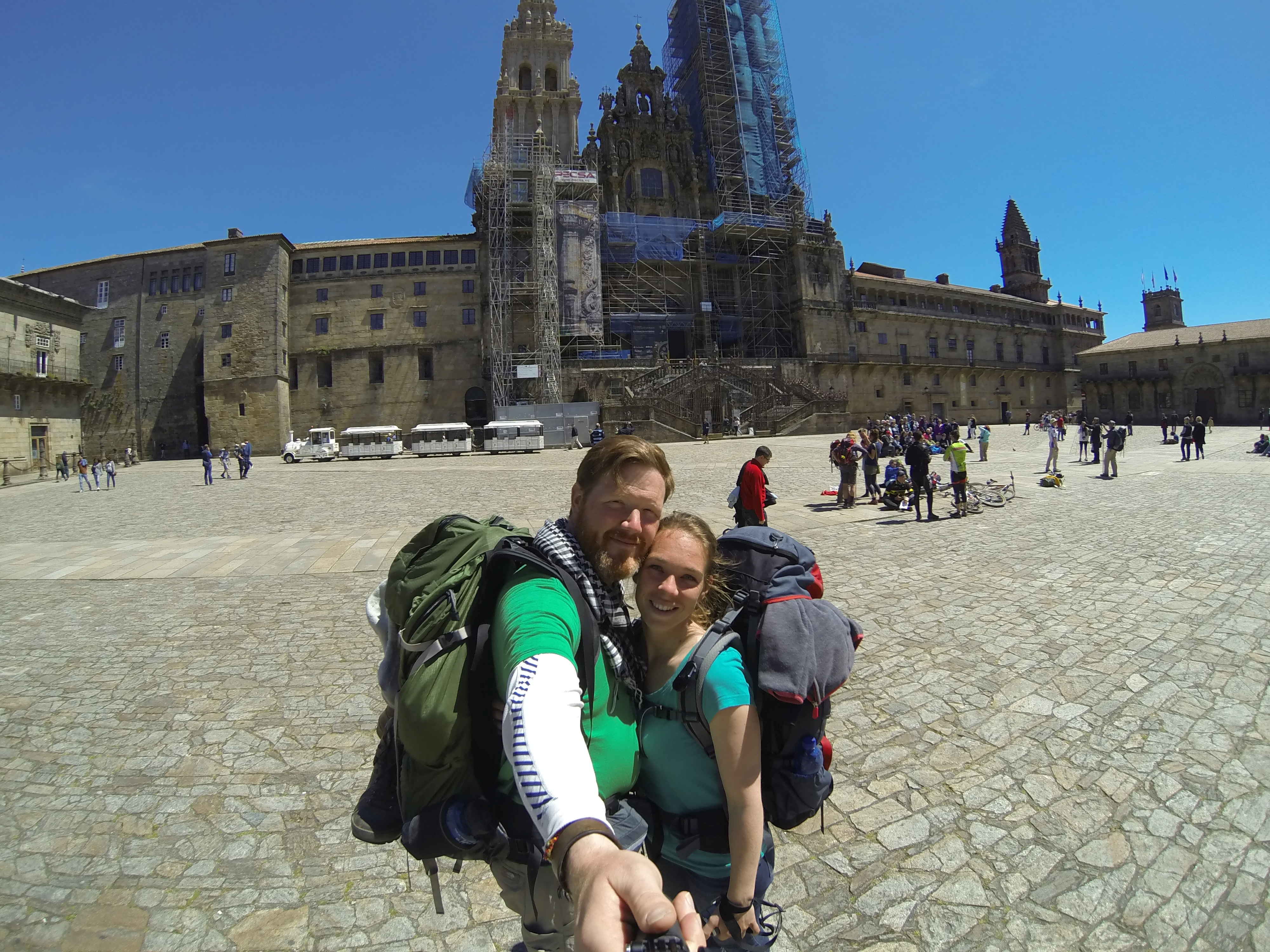