So, back in 2003 or so, in DC after returning from AK, I went in to a temp agency to try and get a new position.  There in, I took my first personality test, and scored close enough to the middle of the spectrum that the director called me in and said, I could basically do what I wanted to do.  I was “super-capable.” 15 years on, and for my new job, another test was given
CONTINUE READING
Adventure Goal Pursuit Travel 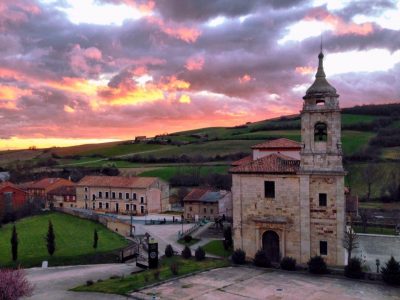