So, back in 2003 or so, in DC after returning from AK, I went in to a temp agency to try and get a new position.  There in, I took my first personality test, and scored close enough to the middle of the spectrum that the director called me in and said, I could basically do what I wanted to do.  I was “super-capable.”

15 years on, and for my new job, another test was given with the same results.  However, I have more details this time, so let me explain what happened and why this is relevant with regards to a movie series and myself.

It all boils down to this: basically, there are 4 main “traits” that everyone has.  A person is supposed to be able to easily use “traits” they have which measure over 50%.  Thus this personality test references a bar graph that shows how much of these 4 main traits a person might possess.   Some people have one trait that’s much more than the rest, meaning that person might display only one trait above 50%.  However, others can have maybe 2 or 3 over our magic number because a 4th trait is perhaps less. This said, there’s no good and bad in all of this.  Each person just has tendencies and that’s a normal part of all of it.  Look for the little black line marking the halfway point on each bar graph to see the % point in reference. 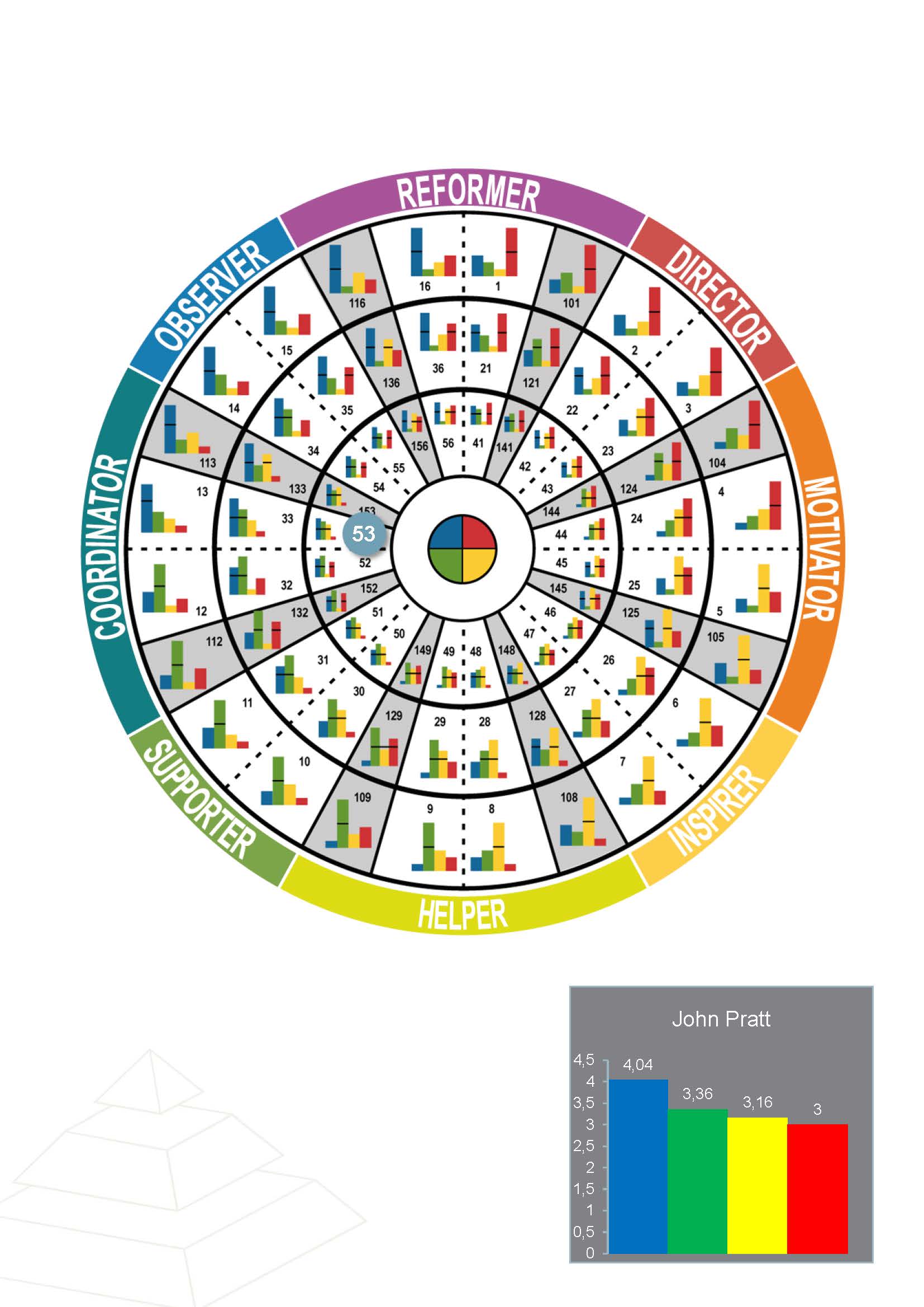 However, here’s why I don’t make sense: all my traits are over 50%.  I’m the only one in the company to ever do it this way, and it was so striking to the colleague that was doing my chart that she took my information to the business manager to say “what gives?” – “Where do we put this guy?”  “He’s an anomoly.” She didn’t think the test was correct, or that this was even a possibility.

Yeah, apparently such things are possible, but had never before been experienced; to which I’ll now say: “I’m a fucking dragon that’s at home on the earth, in the air, and swimming in the sea.”  To paraphrase my co-worker and her surprise yesterday, she said something to the effect of “you have a special power this way.”

And hence …I’ll now be qualifying myself as “divergent” like the movie series of the same name. I’m at the center of the circle, and though I do trend a little bit blue, this means, I can make myself the final piece in any social dynamic’s puzzle should the need come through.  Once more, I can move into anything, like an actor playing his part… because I’m a badass mo-fo and the life I’ve created is art.

So.. thank you universe!

I appreciate this thing.  It lets me know my efforts at self development are worthwhile, working and I’m able to walk into any situation and excel, because of who I am!  If I need be passionate, goal oriented and driven, I can.  But on the other hand, I can inspire others, have the vision and call to motivate a team to a game plan. Then, I can sit back and be a logical team player who’s focused on organization.  It’s ALL who I am, and I’m able to use it all without any real resistance.  What a great feeling of utter validation!