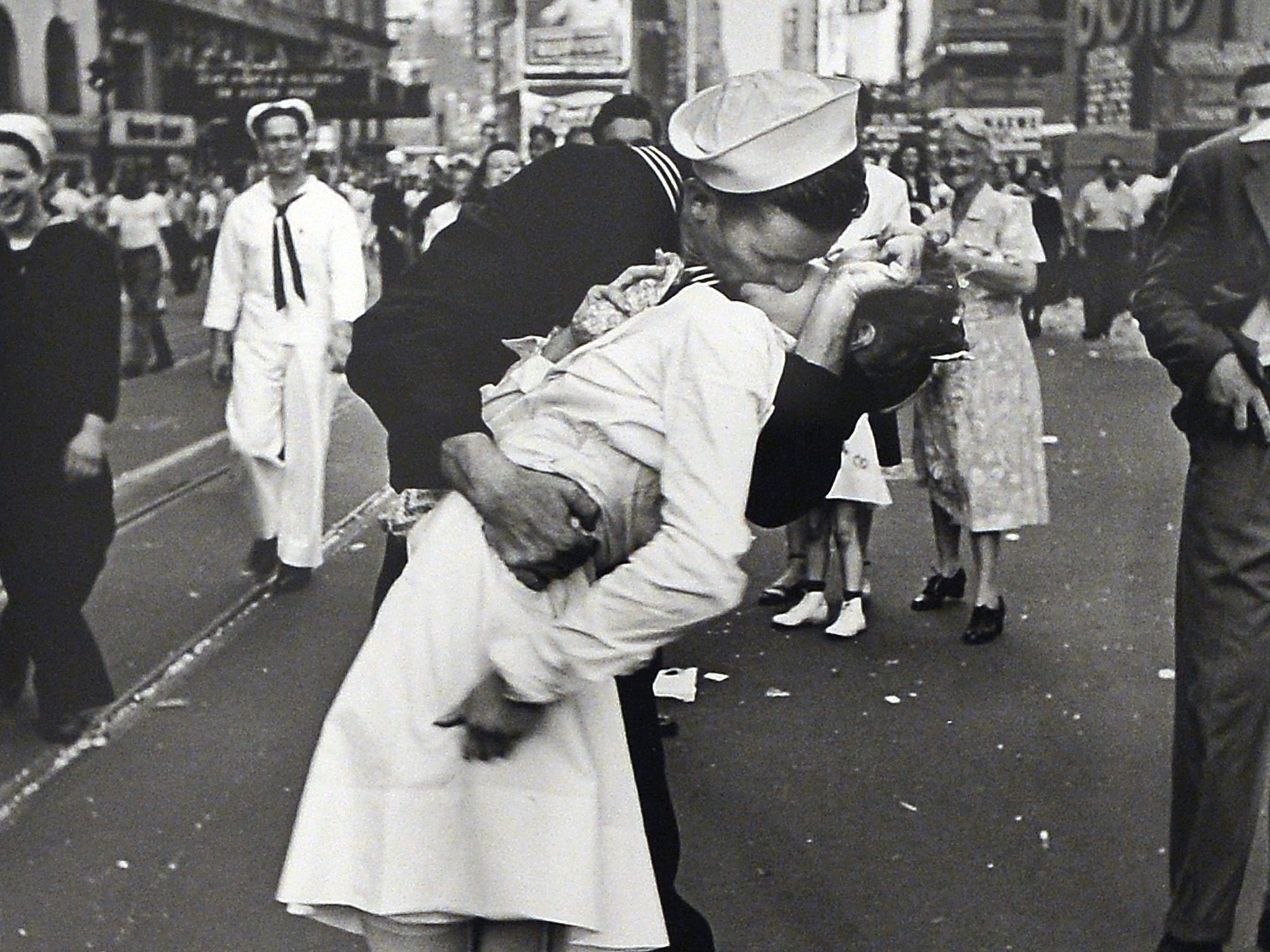 And now to describe the boldest pick-up move that I’ve ever manifested.

For a preview of things to come, please for a moment review the iconic photo above:  a WWII Navy man, newly returned to the US after victory, full-on kissing a random woman on the street.

Yes, that was once me, in roughly the same circumstances …sans world wide conflict …and (based upon newly available information I’ve come across) plus consent.

Ok, so where to begin? Let’s begin in Oklahoma. 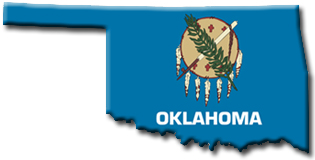 I was for some reason living there at the time. In the course of my time in Oklahoma, I collected a number of outlandish cowboy shirts and was want to wear them in the right circumstances. This fact is not needed for the story, but it does play to my mindset, so I’ve included it so that you can picture me running rampant on a liberal city wearing the garb of a country musician. 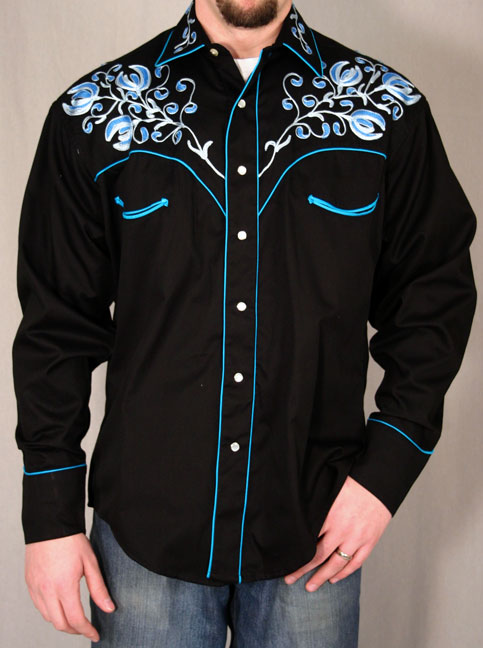 I had money, I had time, I still had some friends with whom I could hang out in the DC area (that place from which I am). Consequently, I went back for a long week? Long weekend? Something or the other….

Now in the midst of wine tastings in huge fields, new time spent with new and old friends and other random shennanigans, there was one evening in particular that stands out. It stands out because of my mindset: I was on top of the world. This was immediately prior to my jaunting off to see the Asian side of Earth for the first time, and again, I was rife with cash.

A man with money in hand, no job, and little limit on his spending, rents cars and has good old times in the city. Not that I went overboard into some lavish rock-star life, but it is remarkable how good you feel when you have accomplished something and are on your way to something else.

So yes, lets get to the event in question: Journey. 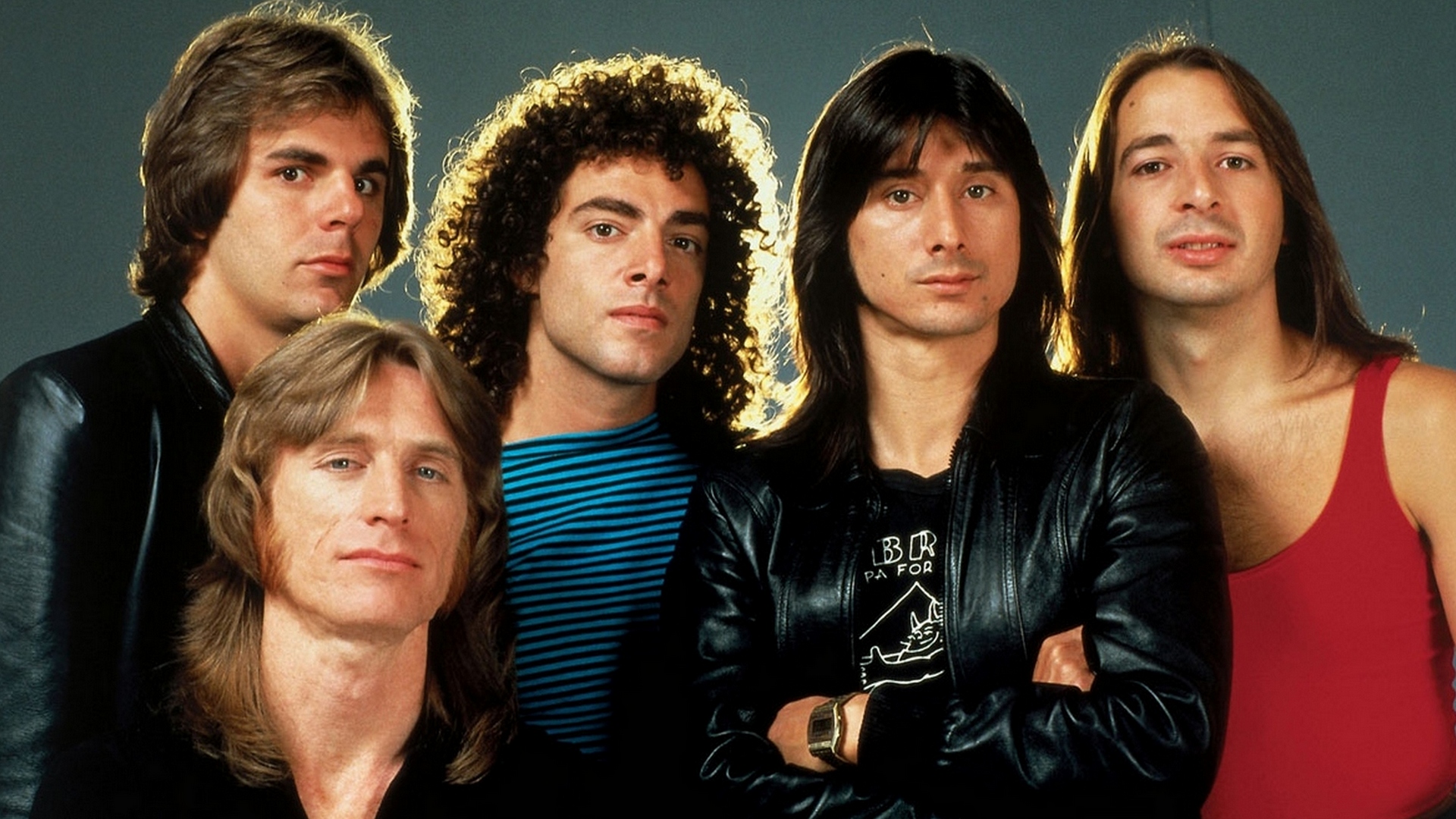 Already somewhat buzzed, my friends and I walked into a bar in Arlington where there was a Journey cover band setting up to play. In my state, I immediately zoned in on a cute blond, with a big chest, who was standing with some of her friends mulling about in front of the stage.

Not one to mince words, I walked up to her. As I did so, I made a point of staring at her chest.  Why?  Well #1, me = man.  #2 – I like dramatic effect …for she had – in tiny white letters on an overwhelmingly black background – the lyrics to a Journey song written on her shirt, spot on her ample nurturing parts.  Thankfully, this come-on, met with a charming smile and a quick wit, was received well. 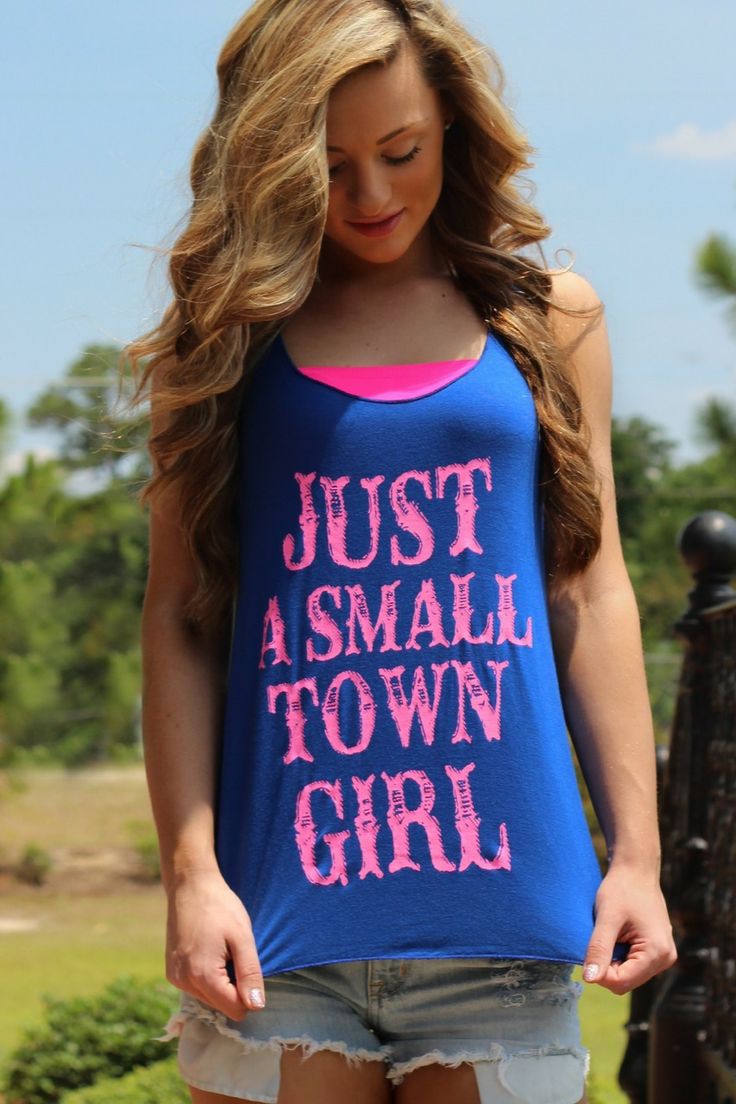 I still remember the general conversation.

She asked “What are you doing?”  I said “I’m trying to see what’s on your T-shirt” in an accusatory tone.  And though we both knew what was really going down, I guess the charm of my statement took her over and she turned to give me the full view of her “not small town girls, living in a lonely world” under the lyrics she had on.  The ice was broken and my friends and I met women, with which to chat, as the night went.

However, my lazer-like focus was not satisfied with just chatting. I had too much good stuff to give and yes, I really wanted to give it to someone.

So, as things were working out rather well with this girl, and we got to kissing and some more private time spent alone, naturally I proffered “let’s get out of here,” which was met with an unfortunate “I can’t leave my friends.”

Not one to fall to face value without sorting a cause, flash the situation forward a few minutes and my finagling logic had not progressed her pause. The “I can’t leave my friends” rationale did not change. Consequently, I cut my losses and we turned back to our friends.

… and it was over right?

Nope, I was too on fire for that to occur. 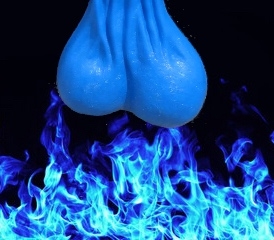 Possessed by big blue balls of “flames” after my “lyrical Journey” had rejected me, picture me then walking around the club that night, searching for another like a missile on trajectory.

Tis the sort of confidence that I wish I had all the time; for in that walking I spied a beautiful woman, who I caught looking at me out of the corner of her eye. 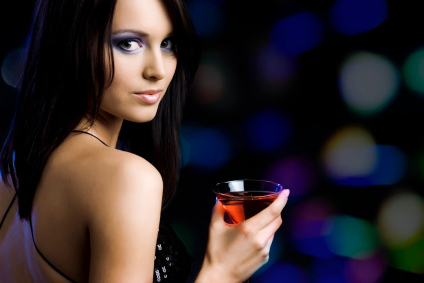 You know the look, that “checking you out” thing that women do when they’re trying to gain your attention; a whip of the hair, a glance, a smile. Well I caught it and I did not waste any time reeling it in.

Without hesitation, I walked immediately over to this girl, who – mind you – was standing there with a man.  I  introduced myself at close range by saying “Hi, my name is John” in low volumes into her ear, and immediately the kissing began. It was the stuff of legend. There was ample reciprocation.

After the kiss, she told me her name and we talked. Thankfully, no fight ensued (as the dude was her friend and not looking to be the “more than friends” dude). That talking led to more kissing and soon it was apparent that we should leave. So asking again, I suggested “let’s get out of here.”

She said yes and without providing more sexy details that’s the end of the story.  Nothing more ever really became of this experience, outside of more sex and some additional email flirting with said woman, regarding me in a bunny-suit. However, it does rank as a high-five point when I consider my younger “womanly pursuits.”