My Most MacGyver Moment 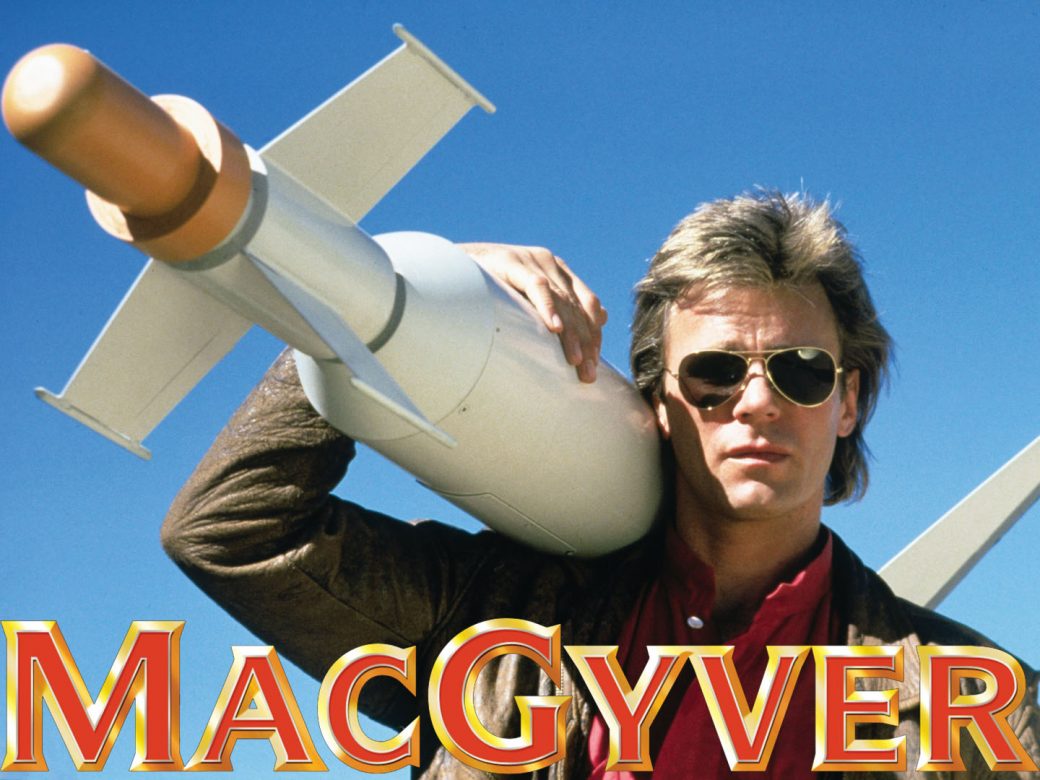 Location: A day or two west of Chengdu – somewhere in the midst of a 16 hour bus ride to some remote town in the frontier between China and Tibet. 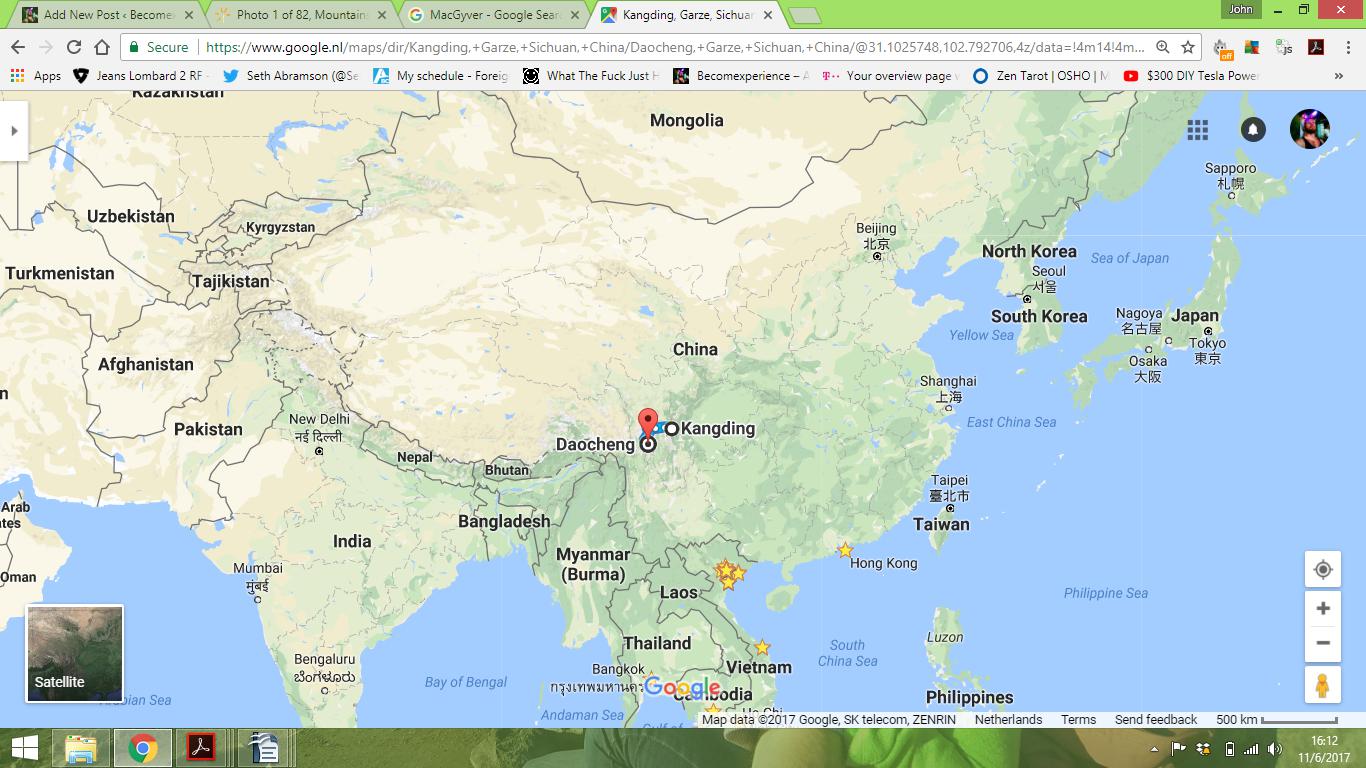 Situation: Our bus breaks down – possibly because of too many “holy shit we almost tumbled off the side of that mountain going around that corner” moments. We are stuck on the side of the road. 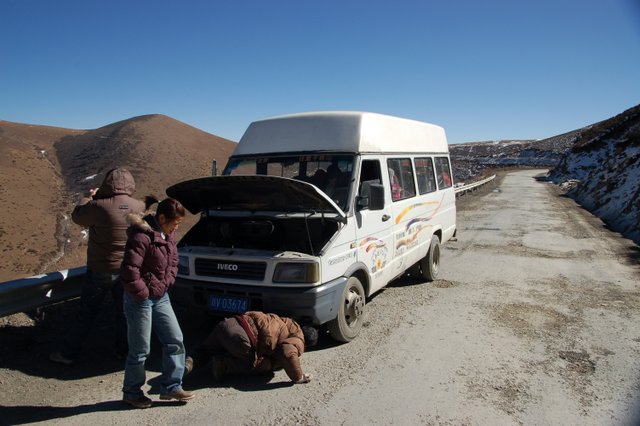 Me:  The only foreigner and the only one who didn’t speak conversational Chinese. 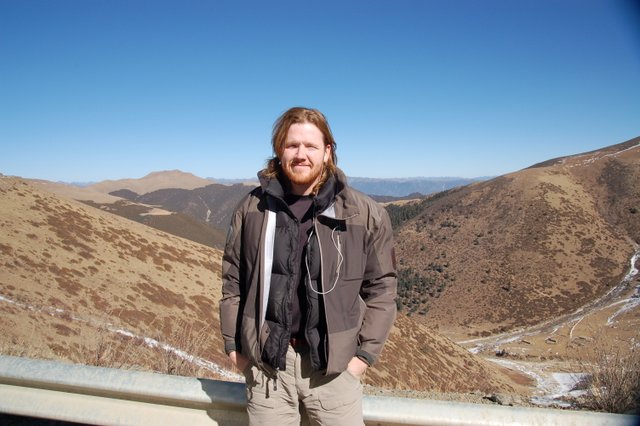 Story:  I soon discern that the driver of the bus and his helper can’t fix whatever problem is going on. They don’t have the correct tools. This becomes more and more apparent as they flag down every bus that goes flying by.  Also, at several points during the hour long wait, I can see one guy beating an open ended wrench (a spanner) on the black top with a hammer, trying to reduce it’s size. 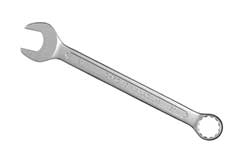 Still, hopeful as ever, several of the occupants of the bus offer their help and have “a go” at trying to fix what’s wrong, so I figure I should as well. 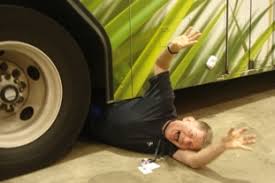 Sliding under the bus, I can see that the guys are trying to replace a water hose that cools the engine. It’s old, broken and obviously not functioning anymore. However, the nut that holds the water hose in place is too small for said available, already asphalt-pounded, spanner.

So… spanner in hand, I slide back out from under the bus and go inside to look through the bus’ tool box. Inside I find a hacksaw blade and some scotch tape. 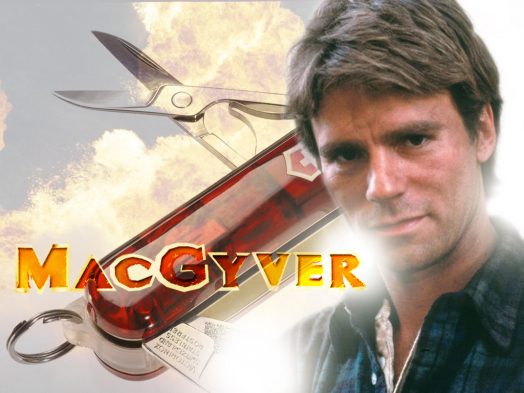 Bending the hacksaw blade back and forth until it breaks into pieces small enough, I then proceed to tape two pieces of hacksaw blade to the inside edge of the spanner’s claw, reducing it’s measurements a millimeter or two. 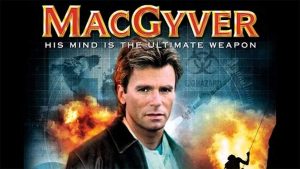 Shooting back outside the bus, about 5 minutes later, I then slid under the bus again and had the bolt off in about 30 seconds. 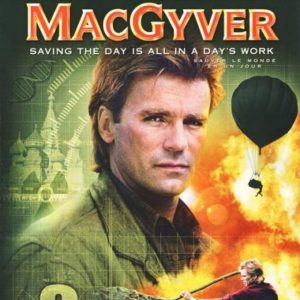 The Chinese guys driving the bus were happy and so were the other passengers.  I got thanked repeatedly when getting back on the bus with offers of beer, cigarettes and oranges; as one does.  Ten minutes later we were on our way…  to perhaps the worst hotel I’ve ever had the misfortune of staying in.  But that’s a story for another day. 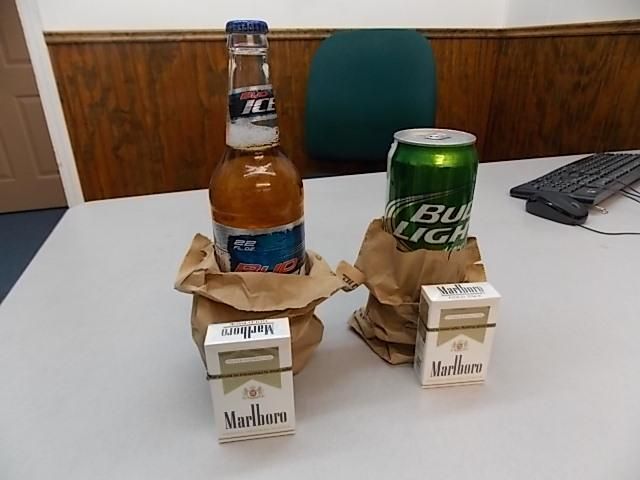