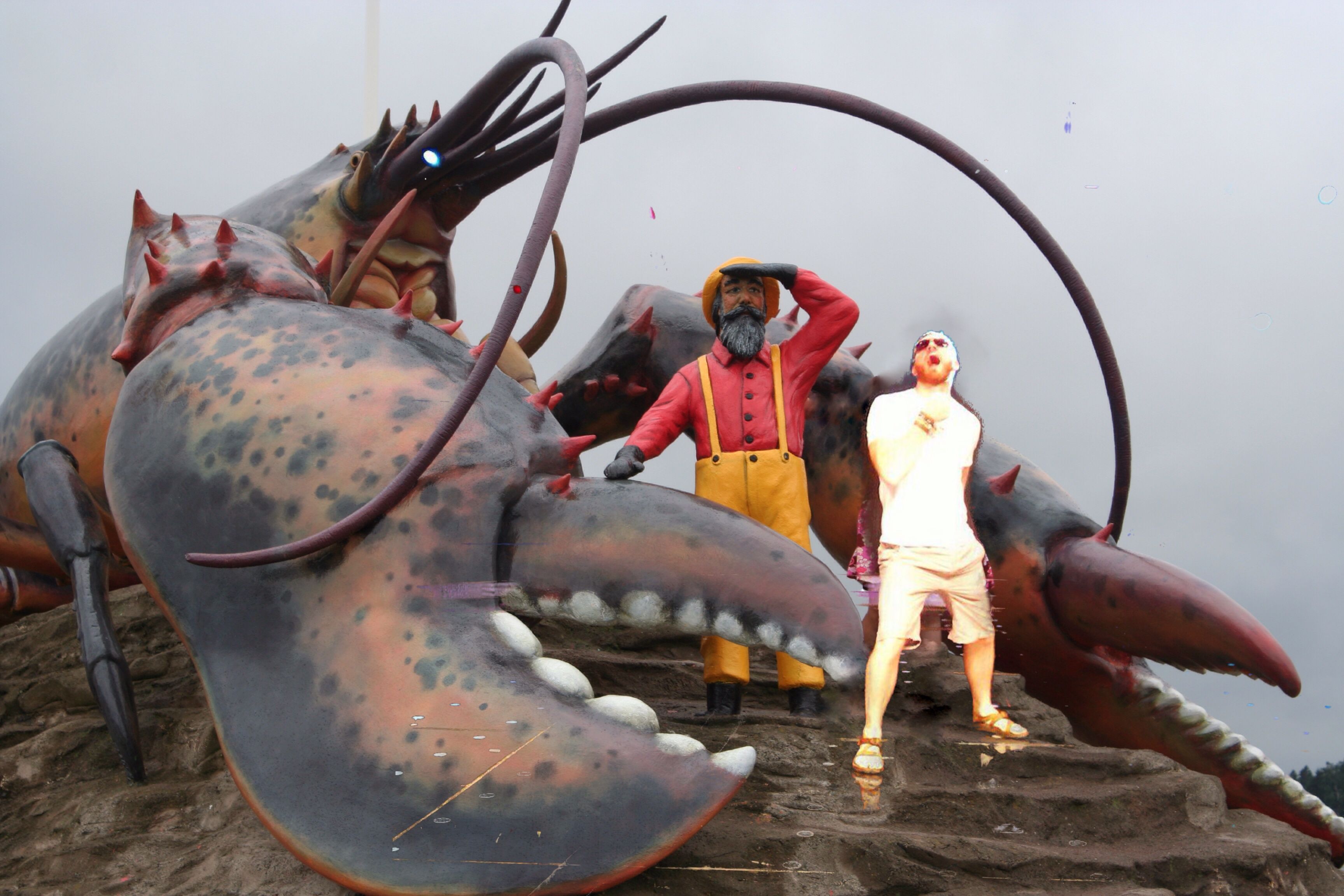 Actually, I don’t know how old I was.  Math tells me I was maybe five or six.  We lived in Lawton, Oklahoma close to a military base. 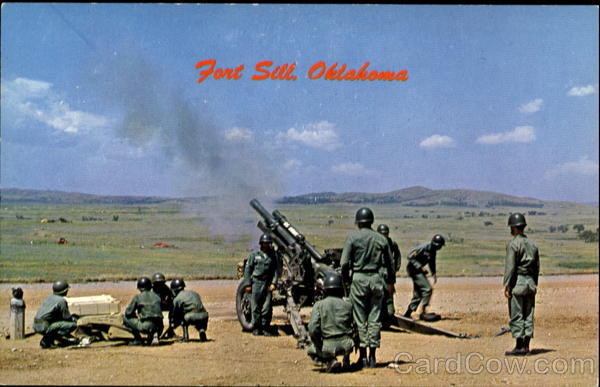 One day, out to play at a local park with a playground, I saw something crazy then ran back home to my mom.

I don’t really remember what happened before, but my recollection of the moment seems sound.  We were at a playground next to a creek and in that playground was slide, which I was sliding down.

I went down it headfirst.  However, as I neared the bottom, I saw something with huge claws waiting for me there.

Whatever it was, my six year old brain and my proximity to the thing, convinced me that somehow a six foot lobster was on that slide, hell bent on eating me. 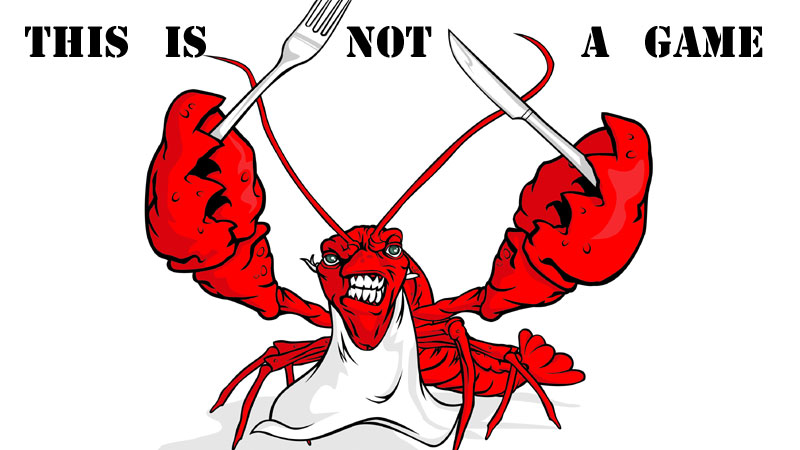 I remember I was able to grab the side of the slide and stop.  Then I somehow popped myself off and ran home to my mom to describe the trauma.

This is what I remember.

The other part of the story wasn’t filled in for years; until I was older and my parents, particularly my mom, felt comfortable telling me it.

I was, in fact, with another kid that day.  He was another neighborhood child and often we would play.  We would either hang out at my house or venture to his, as parental oversight would allow.  However, one day that was all to stop because of what my mom smelled as she picked me up.  Pot.

Yeah, the mother of the other boy seemed to be a regular toker.  And here I was a six year old boy under her care on the regular. 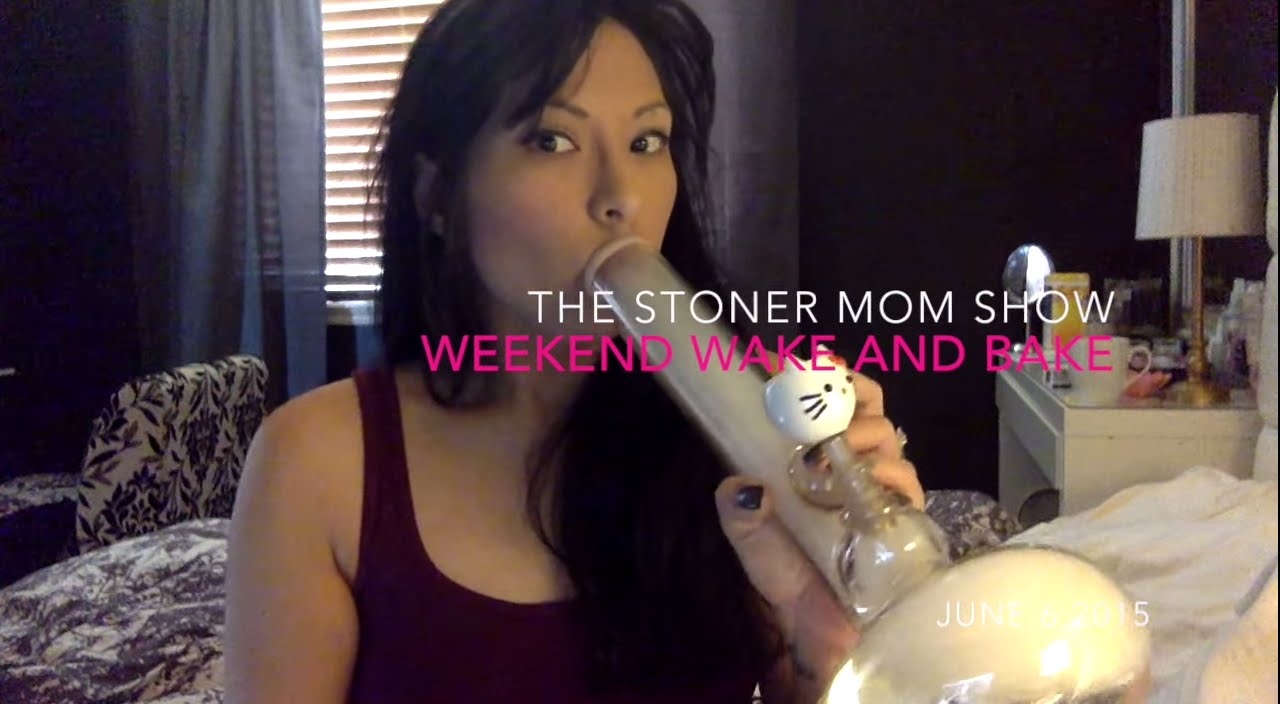 Now, how does that have bearing on my giant lobster infested slide?

Well, most likely, at six, after spending an afternoon at Mama Mary Jane’s house, I was high. 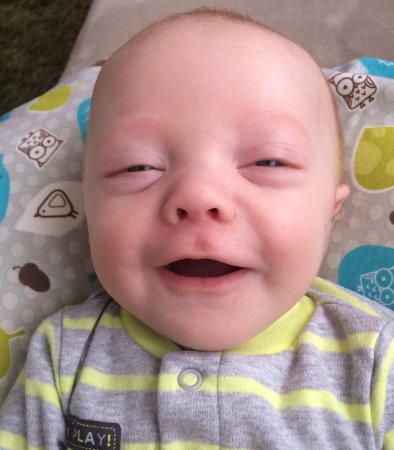 In retrospect, the pieces do fit: fun, grandiose experience, coupled with paranoid visions and altered perspective.  Consequently, perhaps it wasn’t a huge lobster waiting to devour me at the end of the slide, but just a simple craw-dad/ craw-fish and my mental impairment. 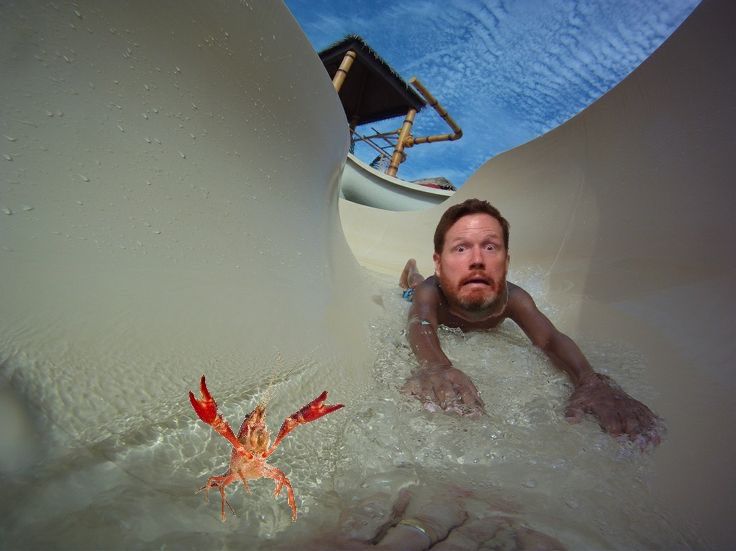 Still… who puts a craw-fish on a slide? 😛