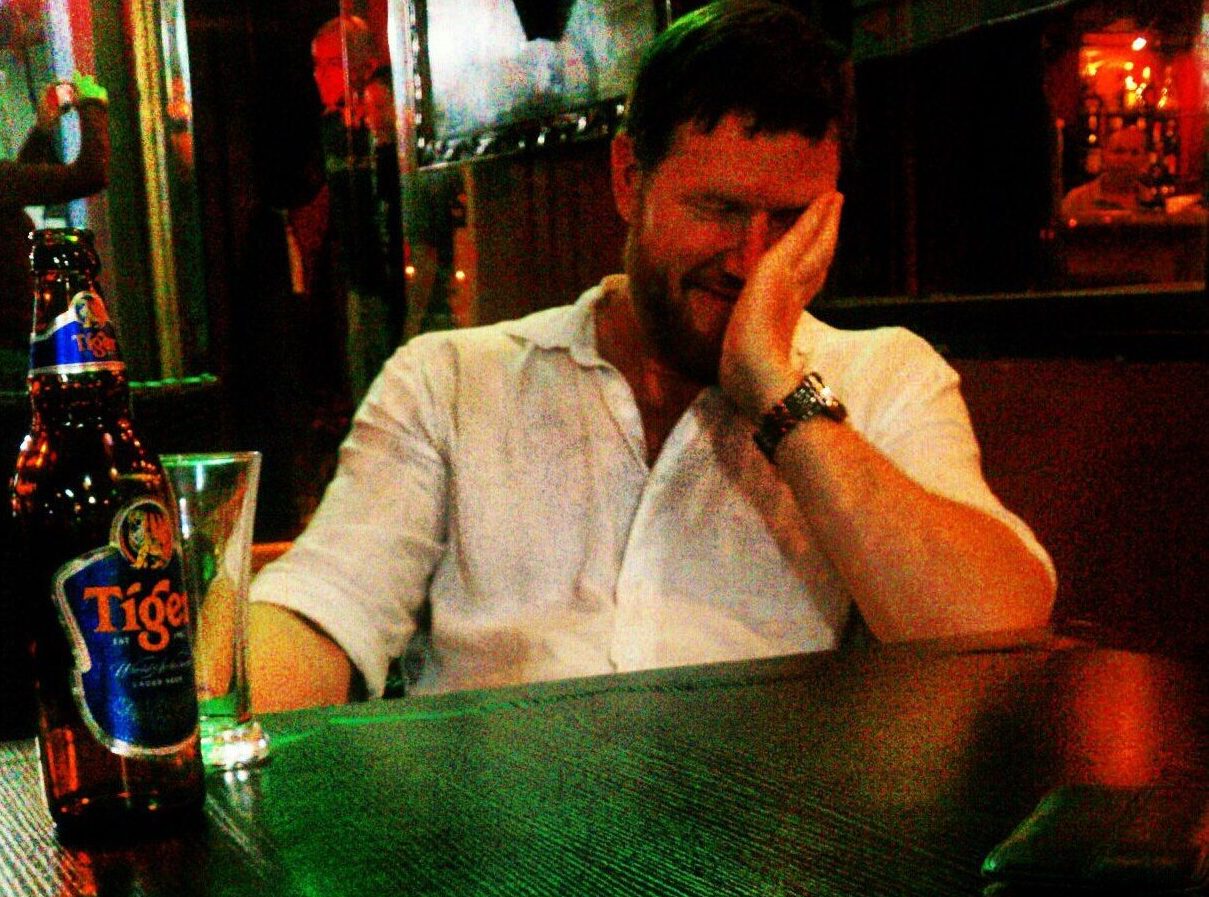 There was a time when I got into a fight and broke up with the girlfriend I was living with. Consequently, in a rush, I posted an ad on Craigslist looking for a place to live.

When I say Craigslist, you already know where this is headed.

Anyways, I was contacted by Russel, a dude with a house in NW OKC. It turns out this dude was a mechanic, and was obsessed with building the Ford Explorer from Jurassic Park for some reason.  The fact that he already had 3 broke down Explorers on his property should have been a sort of red flag, but I needed a play to stay. 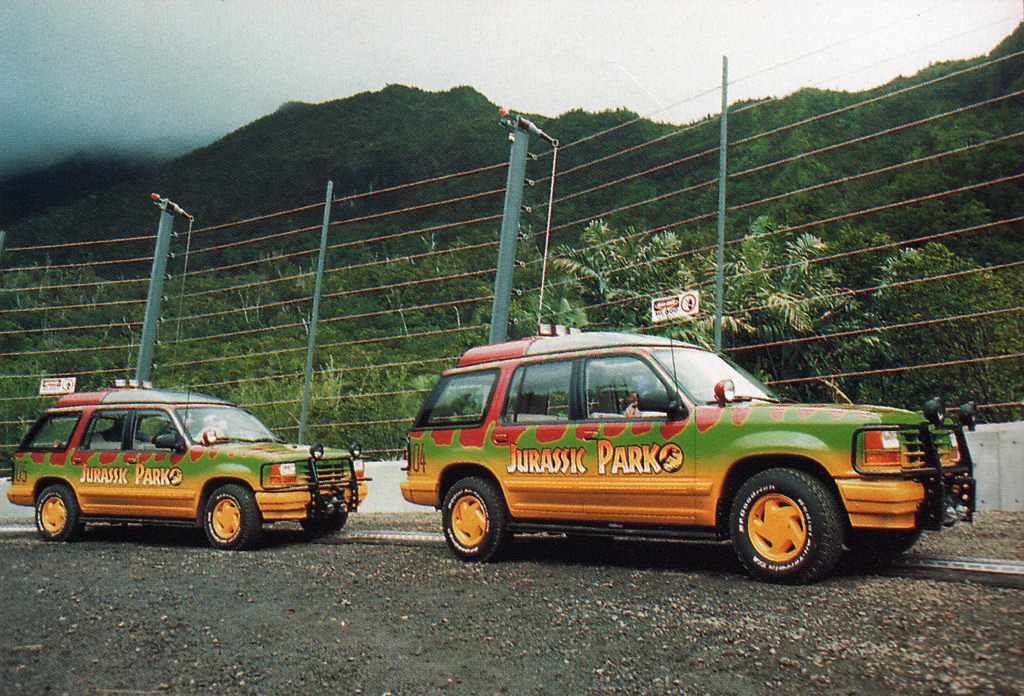 So, after speaking with Russell, I took him up on the offer of a room at his place. However, as time went on, I began to feel as if perhaps I should have done some more vetting… 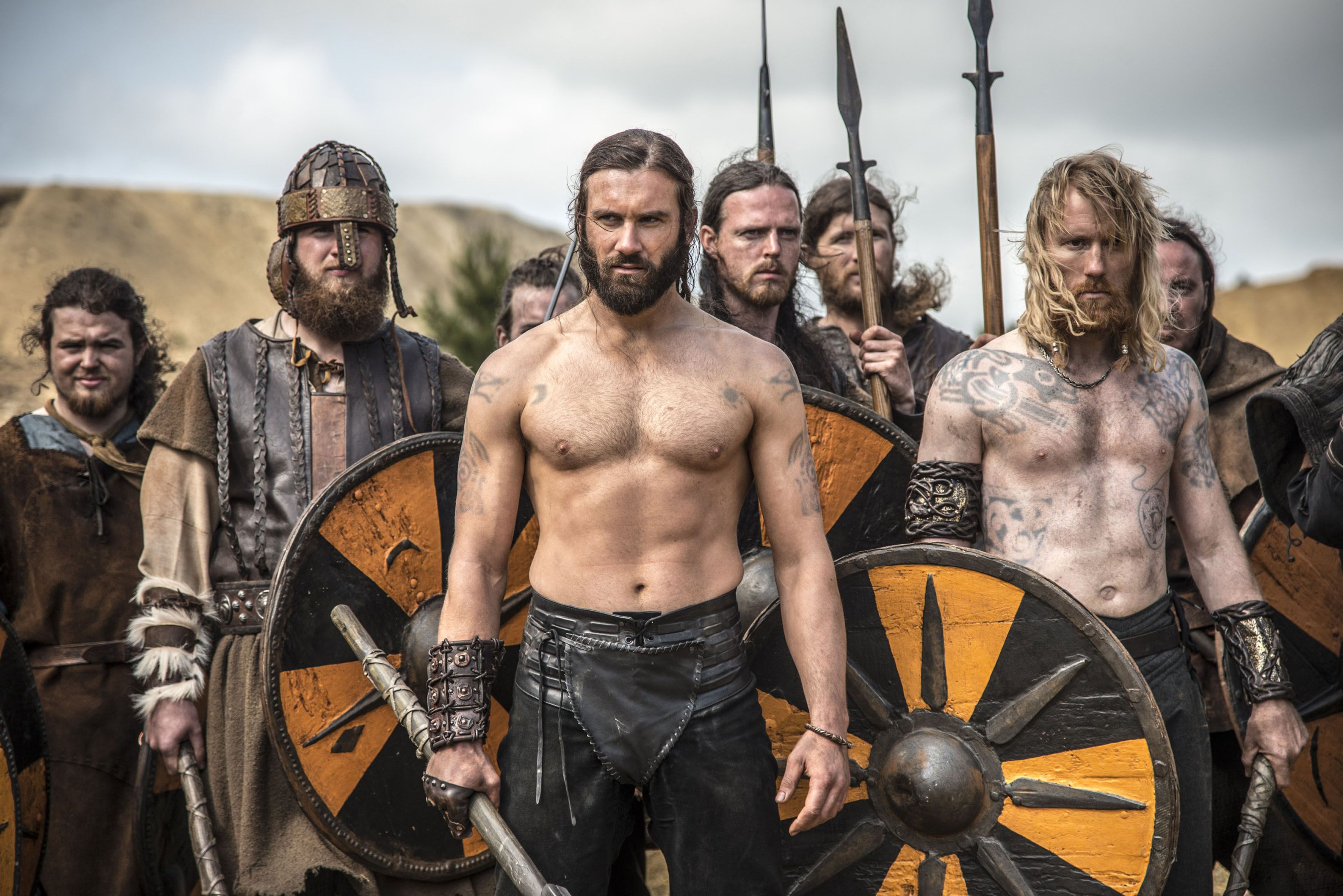 (Did I mention that I had a red beard and was built like a Viking during this time in my life? No?) 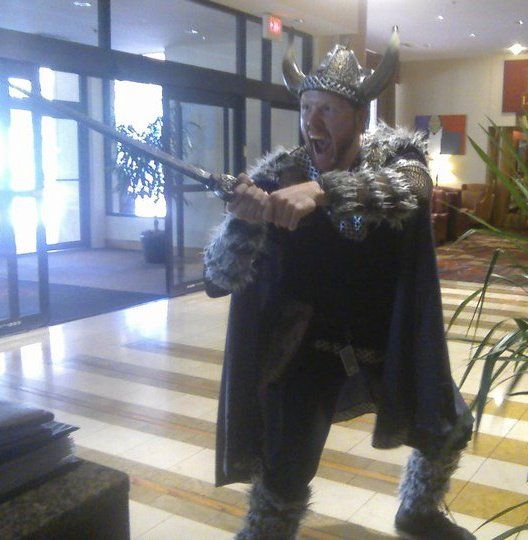 Yeah, it turned out Russell was a gay “bear,” and yeah whatever, that’s cool dude. It’s ok.  “Just don’t aim your Viking infatuation my way.” 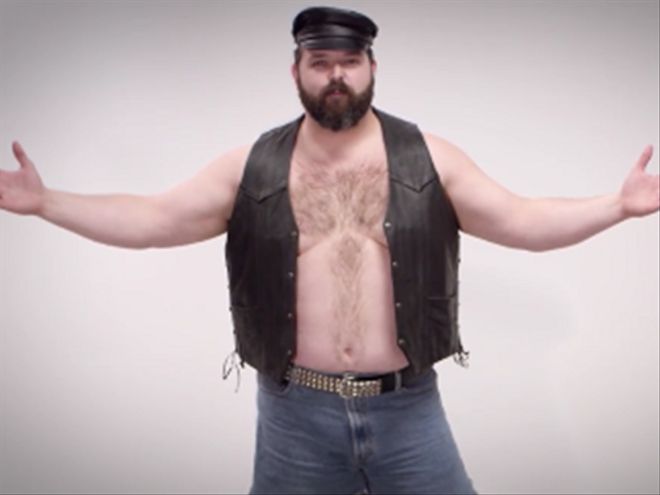 Which, of course, is what he did. 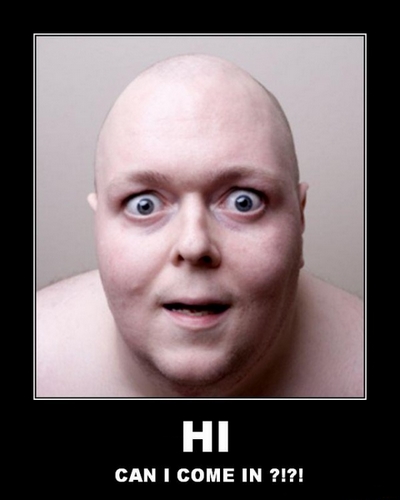 As time played out, he got kind of creepy did some suggestive things.  However, thankfully he did back away once I set him straight with the “you can’t change someone’s sexual orientation” line of thinking.

In other words, I politely conveyed “I’m not up for it dude, thanks anways.”

The experience does not end there though, for another component to living in Russell’s house was his active participation in the Oklahoma Ghost hunting society. 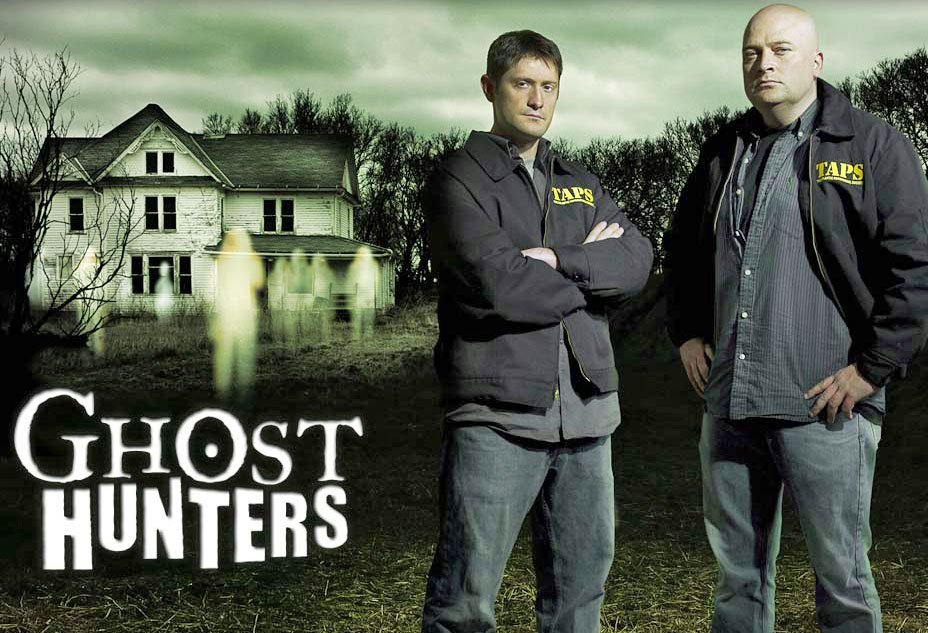 I was welcomed into this one random Saturday morning when I went to do my laundry and stepped in pee.

There was a dog blocked into the laundry room and when she saw me, lets just say she was relieved; probably because she was old and falling apart.

This dog, I soon found out, belonged to one of the weirdest ladies I’ve ever had the pleasure of meeting. She was at least 50, never wore appropriate clothes for a woman of that age, and she struck me as someone who was probably an ex-stripper hippie, who had taken too many drugs back in the day.  That day possibly being yesterday.

(like this but in a more burnt-out granola way)

She could also “hear” voices coming through the white noise recordings that the ghost hunter group made while on one of their overnight excursions to some old abandoned children’s orphanage. She was so good at it that the group brought her in to listen because interpreting ghost messages was her specialty.  Apparently, she traveled the country this way. 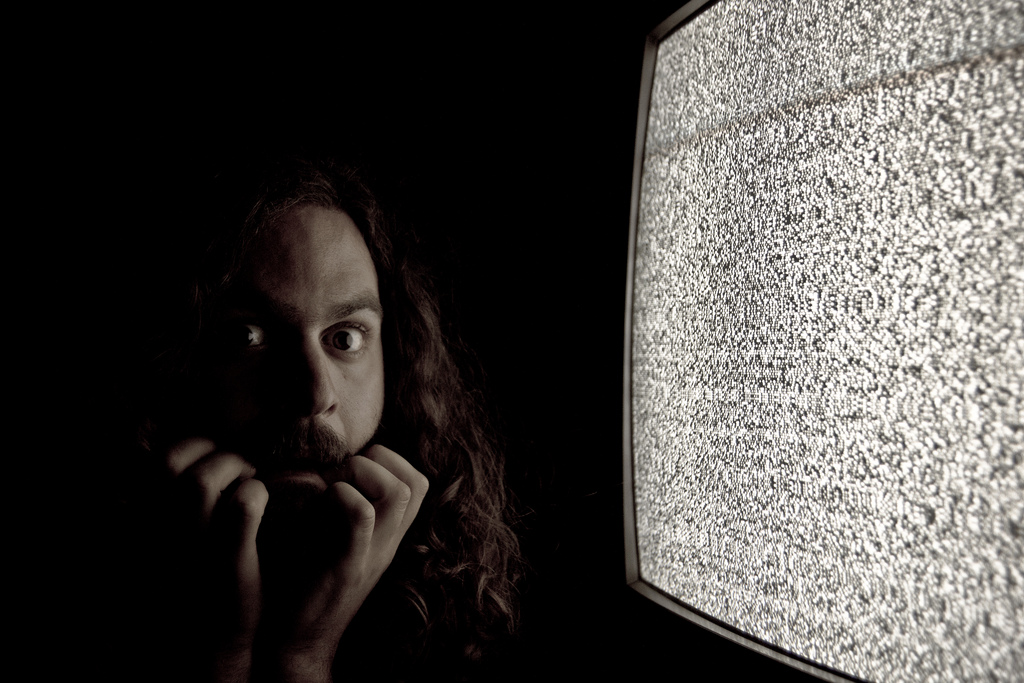 In any event, and to set another scene, what housemate doesn’t love to see his burly bear landlord hanging out in the living room with a group of “ghost hunters” listening to white noise at high volume every evening? 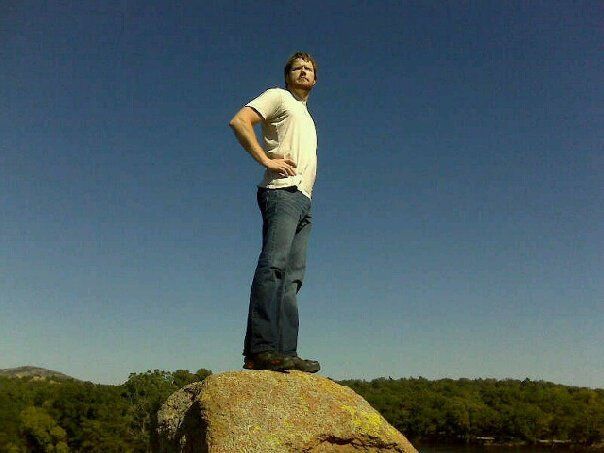 Or a creepy 50y/o+ lady, roaming the halls of his abode with barely anything on, being sexually suggestive at every opportunity?

In any event, after a week or so, the ghost hunting stopped and she was off to another home.  I’d weathered the storm of the gay viking ghost hunter and his creepy ex-stripper white noise interpreting friend, and was finally free to be left alone.